The annual football tournament in memory of A. A. Shamara was held in Troitskaya village.

It was together made by the Fund for the Development of Social Initiatives of Yuri and Marina Shamara with the administration of the Troitsk rural settlement.

The players of the veteran team of FC Kuban (Krasnodar), Zarya (Troitskaya Stanitsa), Niva (Slavyansk-on-Kuban) and the team of A.A.Shamara Ilsky Oil Refinery competed for the cup.

Viktor Poznyak the head of the Troitsk rural settlement, veteran of the Kuban football club Alexander Ploshnik and director of the KNGK-INPZ Protocol Department Yulia Dymchenko made a welcoming speech about the high importance of the tournament and sports development in Troitskaya village.

The KNGK-INPZ team took second place, losing only to Zorya with a score of 1:0. The winner of the tournament was awarded a certificate to purchase a sports uniform. According to the results of the game, the goalkeeper Stanislav Bochkarev – a mechanic of the mechanical-repair shop of A. A. Shamara Ilsky Oil Refinery was declared the best player of the tournament. 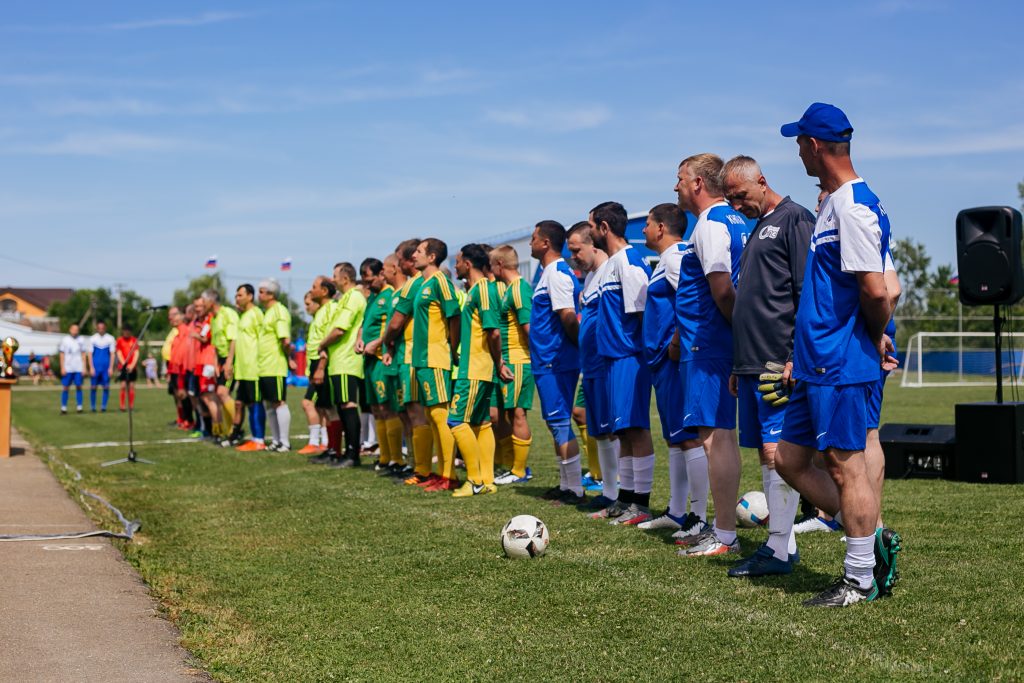 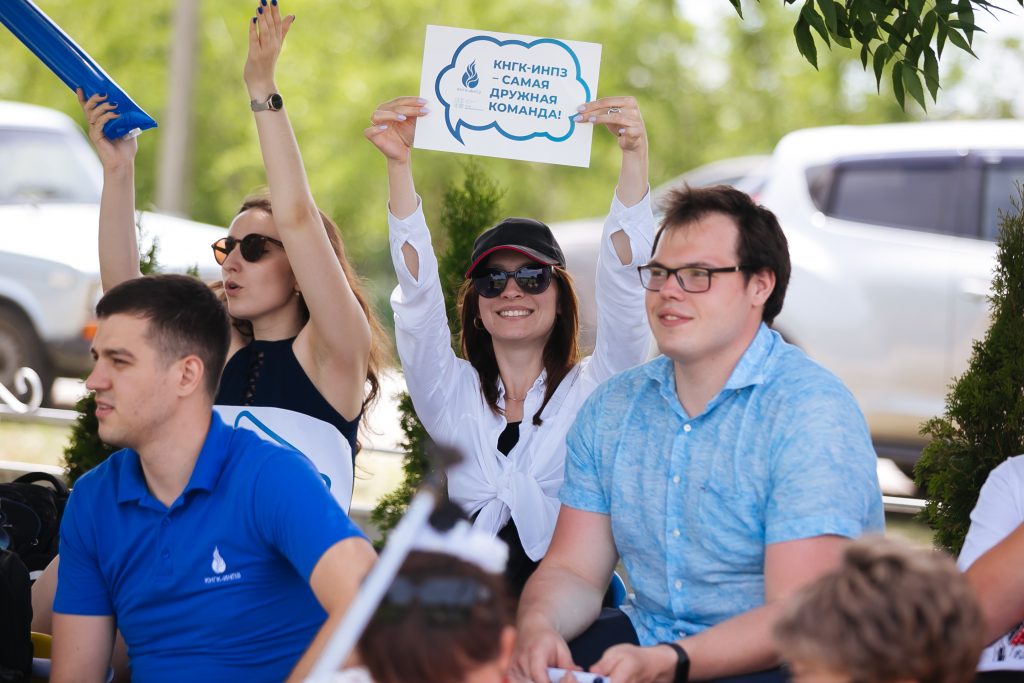