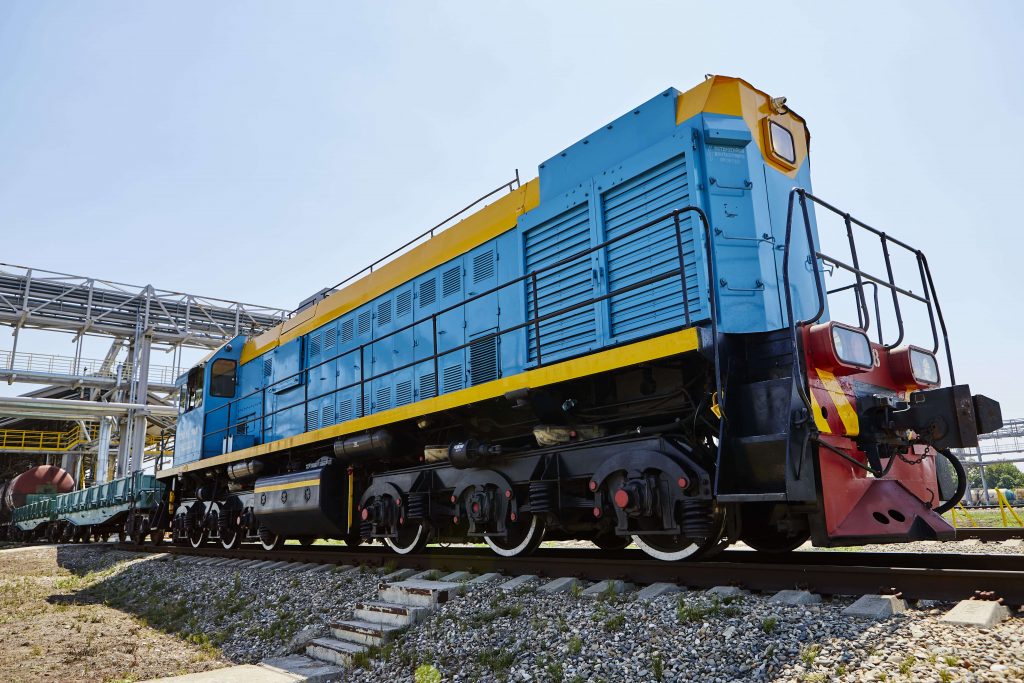 April 22, the Kuban river broke through a section of the highway and destructed lockage construction. This caused about half of the cultivation rice area to be threatened: the hydroelectric complex has been supplying the irrigation systems of checks with water for more than 60 years and maintains the water regime on 130,000 hectares of agricultural lands.

To assist the restoration of the dam, A.A. Shamara Ilsky Oil Refinery promptly organized a working group and provided the most conveniently located a non-public railway track for the access of special equipment and further logistics, and carried out all railway service. A loading platform along the railway track was equipped with the help of a contractor entity.

The first train, consisting of 42 cars, arrived on May 1. The employees of the railway transport department organized round-the-clock work on the supply and removal of wagons for their prompt unloading. The second train of 57 cars arrived on May 4. Engineers on two maneuverable locomotives served and removed cars from the railway tracks around the clock. Full unloading was completed in a few more days, after which the employees of KNGK-INPZ participated in the dam restoration.

Specialists of the Railway Transport Department of the Department of Export and Logistics worked at the scene of the accident, four people a day in shifts. For the entire period of work, 99 open railroad freight car with a total weight of more than 6.5 thousand tons of quarry stone were unloaded.

“To help in difficult situations is a usual and necessary thing for our plant. Regional problems concern all of us, and it’s extremely important not to keep out of it.” – mentioned Yury Cherniy – the Director of the Export and Logistics Department of A.A. Shamara Ilsky Oil Refinery.

The construction of a temporary dam was completed in the shortest possible time: already on May 8, representatives of the Ministry of Agriculture of the Russian Federation and the operational group jointly completed the work. Today, systematic works are being carried out at the facility.