Ilsky Oil Refinery was named after its founder, Alexey Shamara 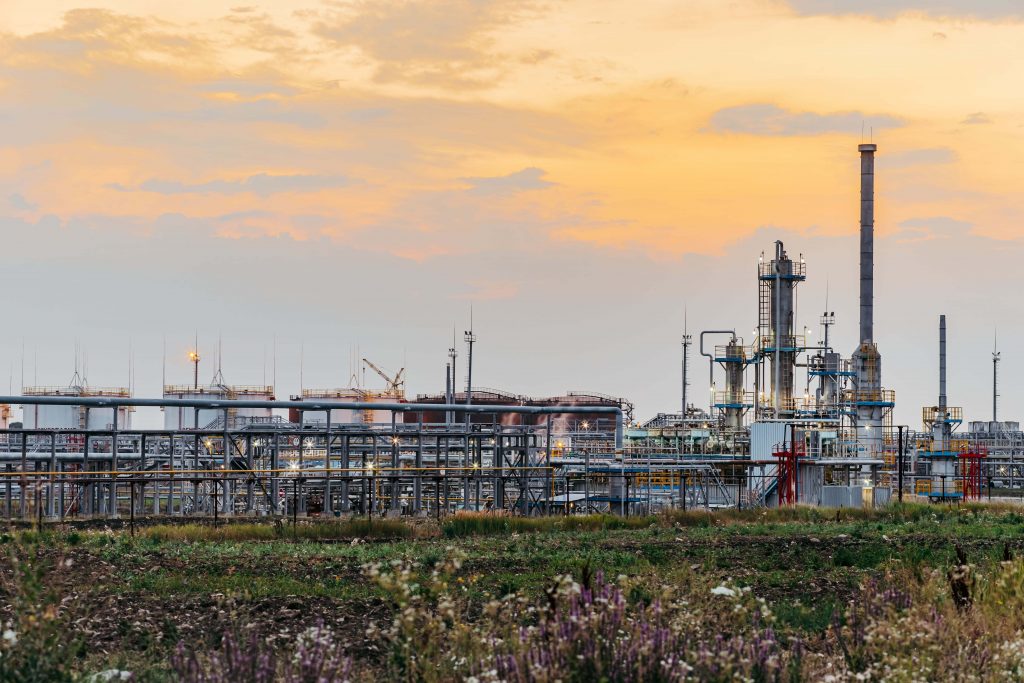 “A.A. Shamara Ilsky Oil Refinery” – one of the largest oil refineries in the South of Russia officially registered new name. The management supported the plant’s employees’ initiative to name the Ilsky Oil Refinery in honor of the company’s founder, Alexei Alekseevich Shamara.

Aleksey Alekseevich Shamara, an Honored Worker of the Ministry of Fuel and Energy of Russia, Honored Worker of the Fuel and Energy Complex of Kuban, member of the Union of Oil Producers of the Russian Federation. He was the President of the Kuban Oil and Gas Company Limited Liability Company (LLC KNGK-Group) for more than 15 years. Later he was the Chairman of the Board of Directors of KNGK-INPZ LLC (Ilsky Oil Refinery Limited Liability Company).

Under the leadership of Alexei Alekseevich, the Ilsky Oil Refinery increased its industrial capacity from 35,000 tons to 6,600,000 tons of oil per year, and a large-scale modernization project was launched. The company gained well-deserved authority among colleagues, partners and consumers of products in different cities of Russia and abroad. KNGK-INPZ contributed to the development of the oil refining industry in the Kuban, thereby strengthened friendly and mutually beneficial relations with government authorities: Veniamin Kondratiev, the governor of Kuban was a regular guest on the significant events of the enterprise. He also presented Alexei Alekseevich with the medal “Hero of Labor of the Kuban” in 2021.

Alexey Alekseevich paid great attention to supporting social and charitable projects of the Krasnodar Territory in the field of education, culture, healthcare, sports, and assisted the Russian Orthodox Church.