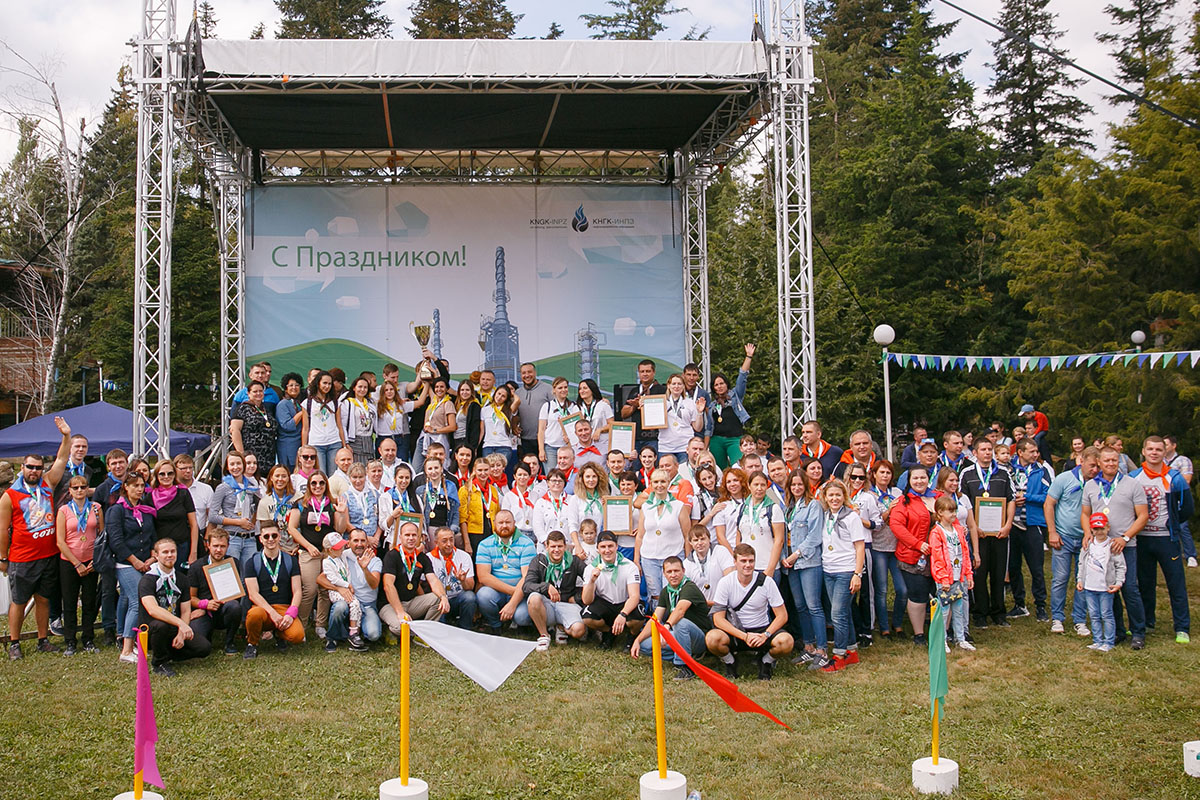 Ilsky Oil Refinery held a big family celebration to culminate a series of festivities marking Oil and Gas Industry Workers Day. This year, the event was for the first time organized as a corporate adventure game ‘The Oil of the Caucasus’ inspired by the timeless comedies of Leonid Gaidai.

Prior to the event, Ilsky Oil Refinery held a traditional prize-giving ceremony to honour its best employees. President Yury Shamara and Senior Vice President for Production Andrey Tagirov awarded Certificates of Honour, Letters of Appreciation and Board of Honour Certificates to the workers who contributed to the company’s success and development.

Later that day the heroes of the occasion were celebrated at the Krasnodar Musical Theatre where the best workers and veterans of all fields of the fuel and energy complex of Kuban received awards of the Ministry of Energy of the Russian Federation and the Ministry of Fuel and Energy Complex of the Krasnodar Region. This year Ilsky Oil Refinery is happy to have several awardees.

Yury Shamara congratulated the staff of Ilsky Oil Refinery on their professional holiday and emphasized that the company owes much of its success to the people making up a solid team of professionals. “I am proud to be working with ambitious, committed people writing new pages in the chronicle of oil refining.”